It’s been a busy week shooting at this year’s Northern Fashion Week in Manchester. The event was being held at Manchester’s Central Convention centre in the city centre.

The event was from Thursday 8th – Saturday 9th July.  We provided crew and equipment at the event to capture the work of the designer’s, the models and create a promotional film for the event.

The event is growing more in popularity each year and featured the work upcoming northern fashion designers.

The project was shot in UHD on a set of Sony FS7’s and Sony A7s and a combination of live multi camera setups and mix of more traditional documentary style shooting. 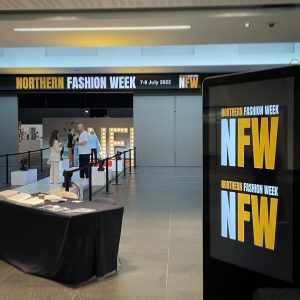 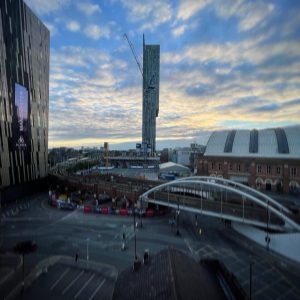 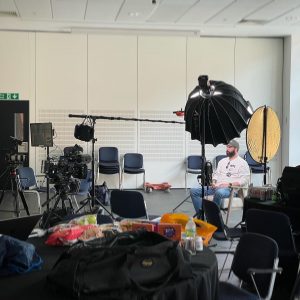 Great to be shooting for BUPA’s new social media advertising campaign in Manchester today at The Production Factory studios.

Shooting format we decided to shoot on two FS7s 4K with Super Speed MK III from Provison and 1/4 Black Promist in the Matte Boxes. 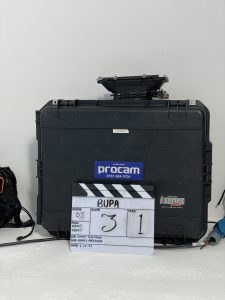 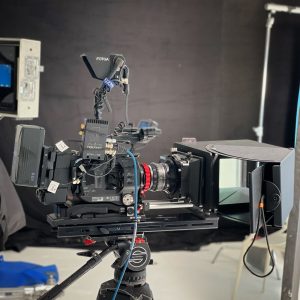 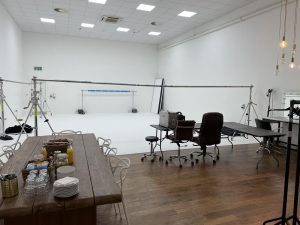